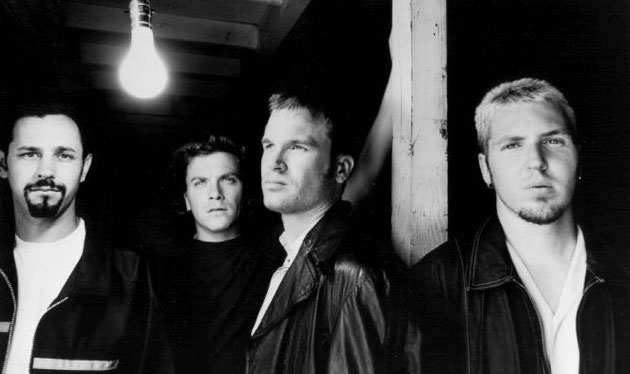 The Formation / Self Titled Era

Machines of Loving Grace was an industrial rock band from Tucson, Arizona. Named for a Richard Brautigan poem, they formed in 1989 in Tucson, AZ, Machines of Loving Grace cut its eponymous debut album on an eight track tape recorder and released it on the band’s own label. Machines of Loving Grace is a quartet whose music obliterates all considerations of genre by using stabbing guitars, pulsating keyboards, and a wide variety of rhythms to fuse industrial, post-punk, and melodic pop into a unique synthesis. Machines have released three albums including 1995’s Gilt, 1993’s Concentration, and their 1991 Debut album. They have managed impressively to be included in the unbelievable soundtrack to the The Crow and to The Hackers Soundtrack as well. Along the way with them is David Suycott who joined the band after leaving Stabbing Westward.

The original lineup consisted of Scott Benzel (vocals), Stuart Kupers (guitar and bass), and Mike Fisher (keyboards), with Brad Kemp (drums) added shortly thereafter. They recorded a demo and were picked up by Carrboro, North Carolina-based Mammoth Records in 1991. The band was unable to rerecord their material for their eponymous debut album, as the label released their demo as it was recorded.

Two years later, the band released Concentration. It continued their signature sound, but was more refined in the combination of beat- and bass-heavy riffs, with hard edged guitar. With the release of two videos, the band was able to get national-level MTV airplay, and join in the industrial rock wave that was ushered in by Nine Inch Nails.

1994 saw the creation of a new song, “Golgotha Tenement Blues,” for the soundtrack to The Crow.

In 1995, Machines of Loving Grace released their third album, Gilt. This record was marked by an increased guitar presence. New bandmembers included David Suycott (drums), Ray Riendeau (bass) and Tom Coffeen (guitar). A remix of the song “Richest Junkie Still Alive” was included on the soundtrack to Hackers. Also, the song, “Tryst” was released on the ill-fated “MegaMan Soundtrack.”

As of 1997, the band was working on a new record, but before it was completed the band broke up. This was precipitated by trouble at the label, and Benzel’s desire to work on other projects, among other reasons. A new album was to be called Love Scenes at the Slave Market, but after a fruitless search for a label (Mammoth was in the process of being sold), the project was abandoned. As Scott informed this site back in June of 2000:

I appreciate all of your continuing support and the great site, etc. As I informed Jaz earlier today, I have decided for a variety of reasons to disband Machines. Obviously, the situation with Mammoth being taken apart by Disney was a setback but mostly I have decided that I want to focus more on the production and remix work that I have been doing and on other projects like Brasil 666. As you probably know, Machines has had a lot of emotional, financial, and legal baggage around it for a while for me so I’m looking forward to doing other stuff.I will keep you abreast of anything new. The tracks completed for the record cannot be released due to the situation with Mammoth and Disney and when that situation is resolved I’ll let you know and we’ll possibly try to get them out there.

As of 2006, Benzel is involved with an electronic band, called Soulo. Mike Fisher is currently with Amish Rake Fight.

In 2008, “Butterfly Wings” from the 1993′ Concentration was featured on the O.S.T. of the motion picture Punisher: War Zone 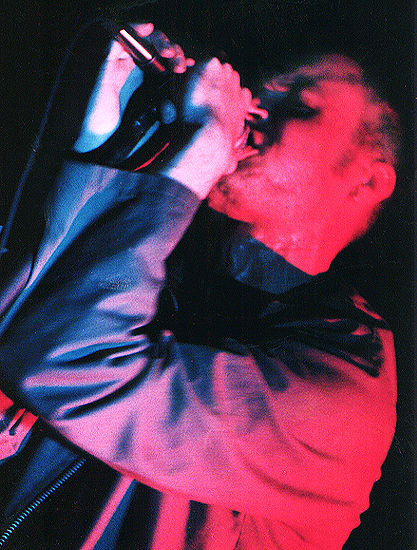 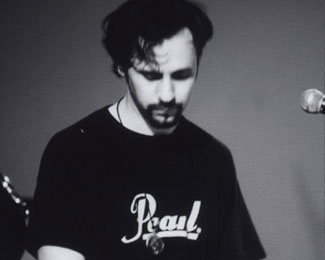 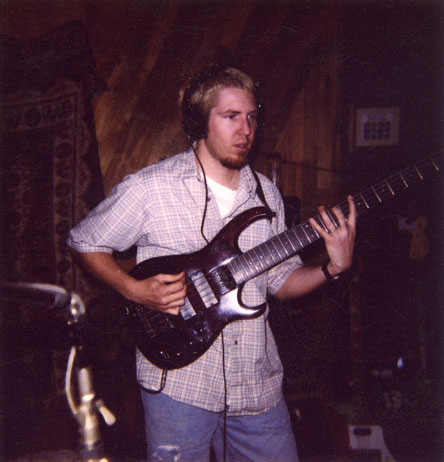 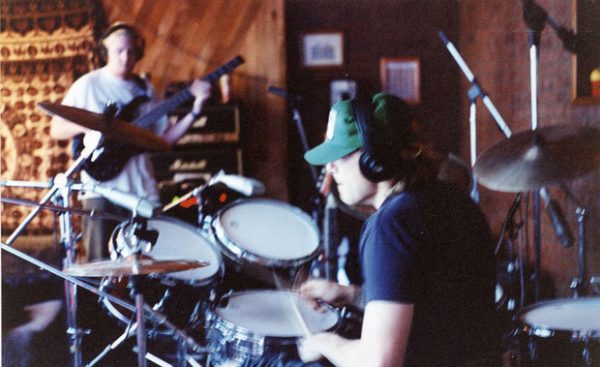 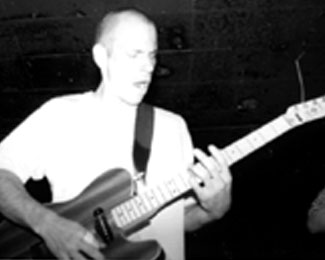 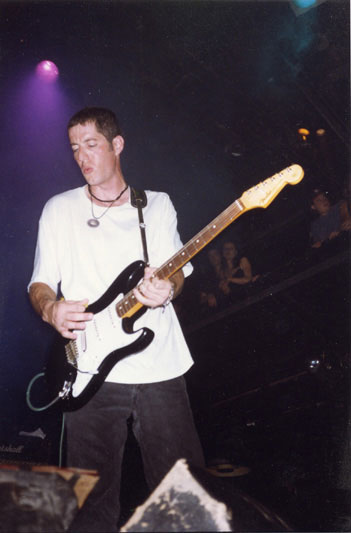 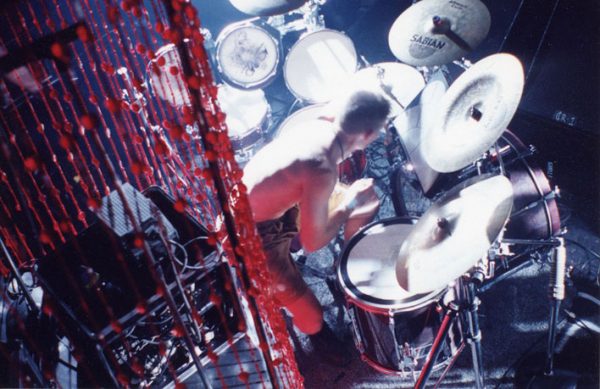